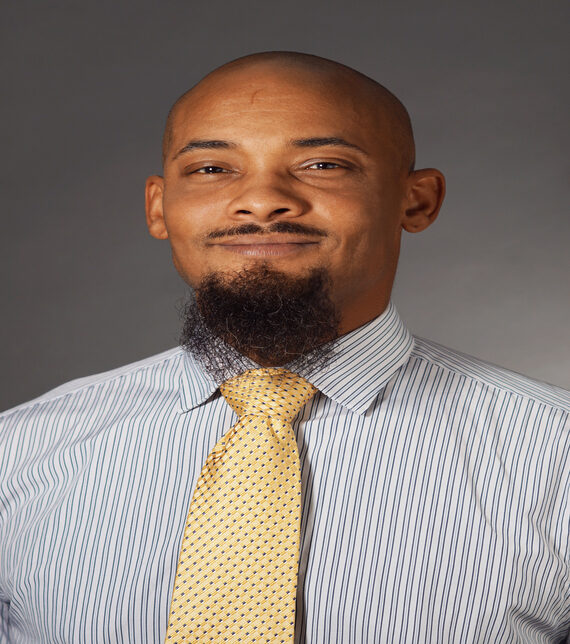 Michael Morris was born in the southern valley of California just outside of the Mojave desert in the city of Bakersfield. As an adolescent, Michael moved to northern California and eventually worked to establish his high schools first Gay Student Union.

Michael moved to Atlanta GA in 2005 and served with Americorps Hands on Atlanta program in 2007. Since his reintroduction to the non-profit sector, Michael found out he is a person living with HIV. This diagnosis became a catalyst to serve the community of people in need wherever that need may be.

Michael’s educational background is in Information Technology while his experience is in customer care and client services. It is with these attributes that Michael selflessly serves the community in effort to bring an end to the epidemic.

It is through volunteerism in selfless devotion that we Transform HIV Resentments Into Victories Everlasting one brother, one story, one life at a time. Whatever your interests or skillsets, THRIVE has a place for you to help contribute to the wellness of another. Become a Volunteer.