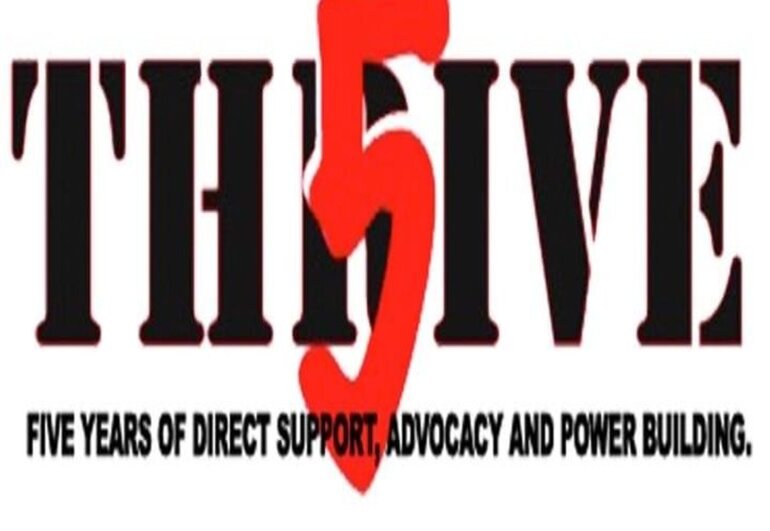 May 4, 2015, we braved our fears of being stigmatized, judged, and potentially criminalized to take a bold step for Black gay men living with HIV in Atlanta. On this day, five years ago, the “Undetectables model” for peer support was birthed. The model pairs online support, in-person support, and social engagement (Judy support) to build feelings of resiliency. While the goal was to merely offer support and resource exchange, what would happen would blow our minds. There was no thought of starting an organization, having a building, or doing any of the things that we have accomplished in the past five years. We just wanted our friends and selves to have a space where we could be put back together by those like us. It is no secret there is stigma and discrimination that accompanies being a Black man in this country. When you add in the intersecting identities of being a sexual minority living with HIV the road forward becomes all the more bleak. We wanted to give hope and voice to our community. “Our friends, beautiful young Black men were still dying and more than that they were dying alone.” THRIVE cofounder and Director of Operations Dwain Bridges remembers “When we would do our groups we would make sure everyone felt like they were at home because for many of us “home” is the only place we feel safe.”

Five years and nearly 4,000 members later, THRIVE is one of the leading agencies for Black gay men living with HIV in the country. We have centered our work around cultural and community affirmation and what we call “self-love and HIV acceptance” for our members and all people living with HIV. THRIVE is intentional about using what we have learned to build our communities. We have served as fiscal sponsor and incubator for several small Black led organizations, providing them with the mentorship and best practices for success. THRIVE’s support model has shown effective for other highly impacted demographics. In 2016, Freda Jones would utilize the “Undetectables model” to organize Black women living with HIV in Atlanta. Currently, “LOTUS” is one of the agencies growing under THRIVE with nearly 300 members. The “Undetectables model” is what provided the basis for THRIVE and in no way are we trying to hoard the effectiveness. We pride ourselves in offering valuable technical assistance to agencies and organizations around the country to assure that all people living with HIV, especially those most marginalized, receive the care and support required to THRIVE. 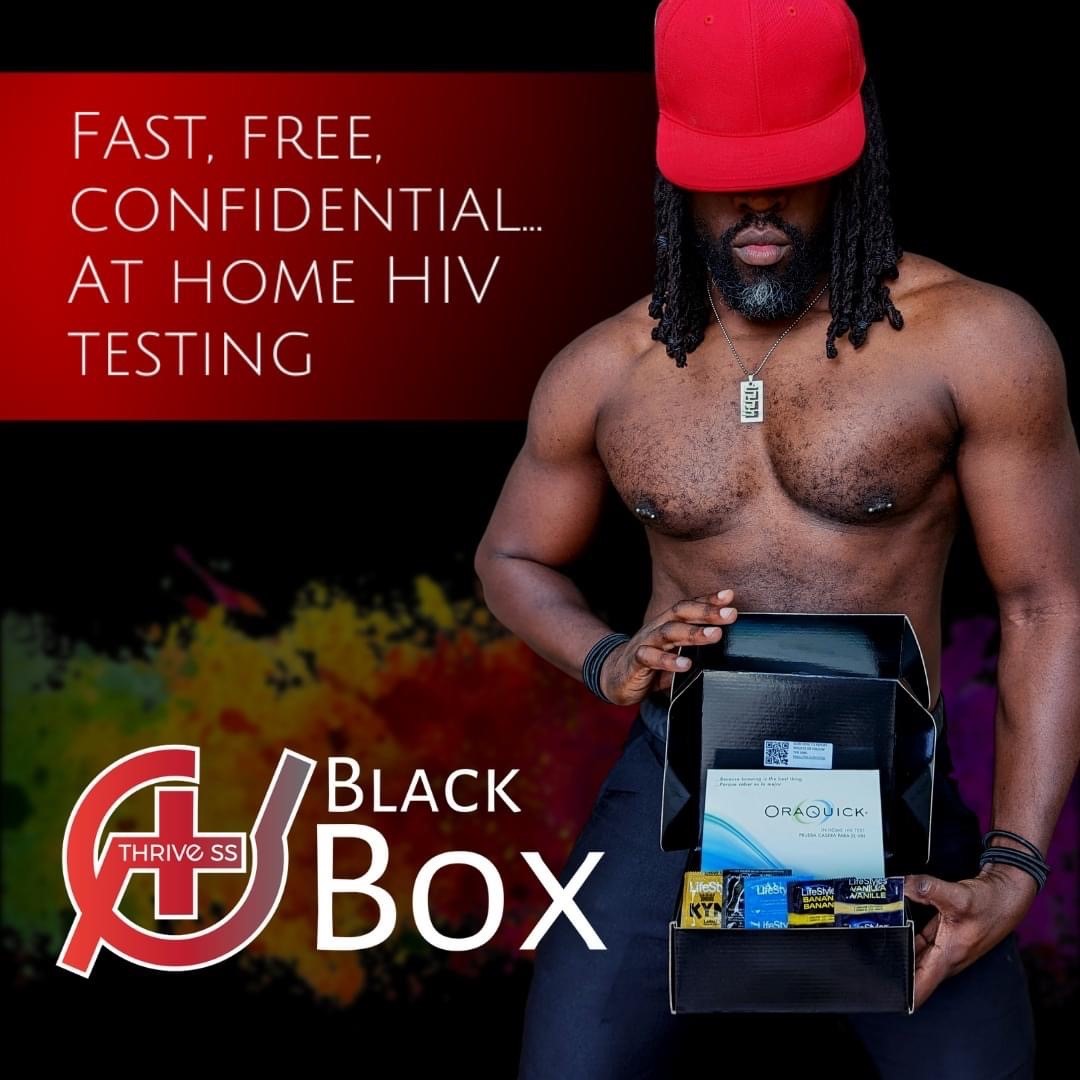 Looking to discreetly test for HIV?